How to Make Money With an App? 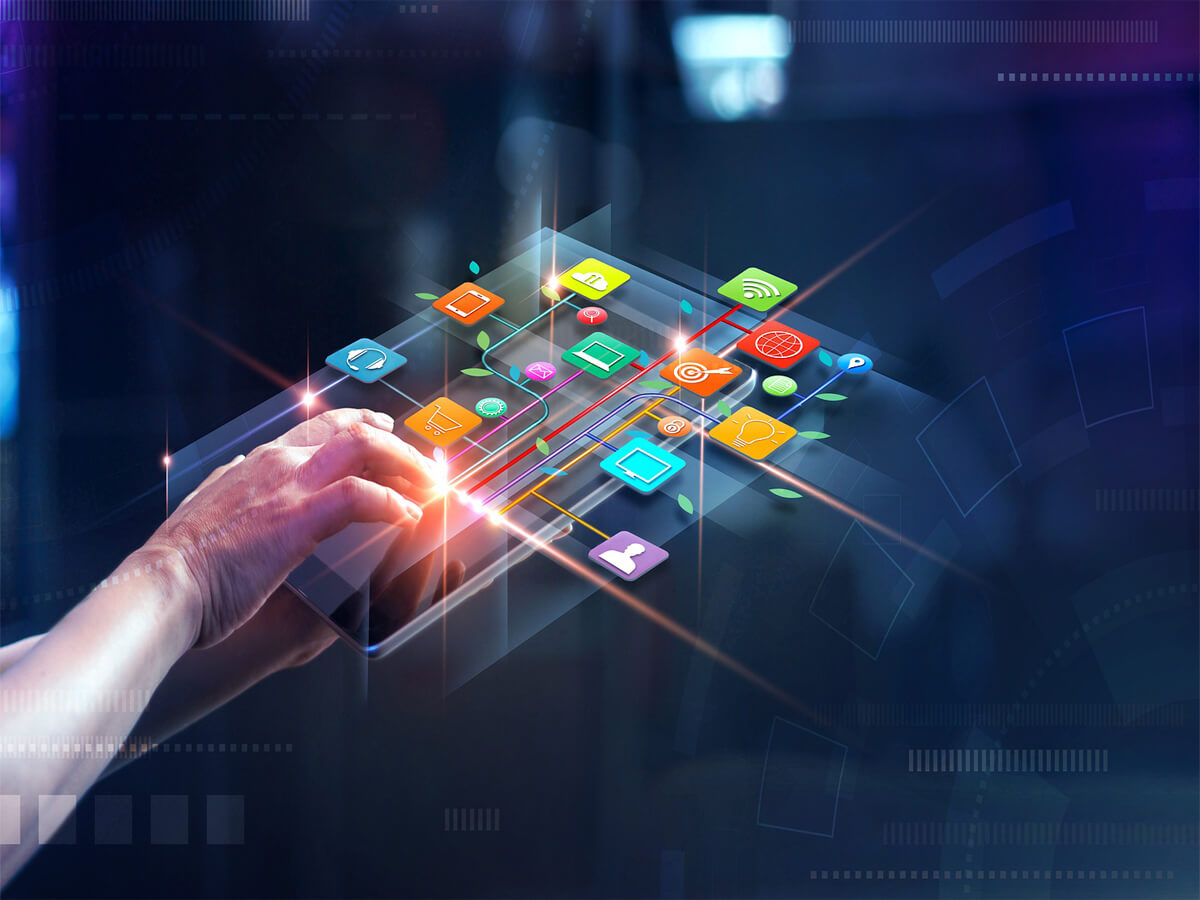 It’s a big difference between having a concept and turning it into a viable business. Many people desire to make an app, but the financial component deters them. Is there any chance you’ll get a return on your investment?

The most popular method is direct monetization. In reality, that is where the vast majority of the app monetization methods discussed in this article will fall. But, before we get into the details, let me quickly explain the differences between these two types of app monetization.

Direct monetization, as the name implies, is money produced directly from your app.

Identifying Which Business Model is Right for Your App

Consider which of the app business models listed below might work best for your app. Begin by responding to the four questions below:

Free, But With Ads (In-App Advertising)

This is a model you’ve probably seen a lot in your smartphone’s apps. You remove the financial barrier to purchasing your app with this business model, allowing for free downloads. Your goal is to build a sizable user base and collect data on those who interact with your software. The data is then sorted and sold to app publishers who pay you to display targeted advertisements in your app.

The app, like in-app advertising, is free in a freemium business model, but certain features are gated and require payment to unlock. In other words, people can use an app’s basic functionality for free, but premium or proprietary features cost money. The premise of this model is that you attract people to your app by providing them with a detailed preview of what your app can do (without giving them everything). The goal is to amass and retain app users until they are willing to pay for additional in-app tools.

The paid app business model simply means that your app is not available for free download. People who want to use your app must first buy it from the app store. Paid apps can range in price from $0.99 to $999.99, and brands make money upfront with each new user. The key to success with this model is your ability to demonstrate the perceived value of your app with a killer app listing (which includes screenshots, five-star reviews, and so on) that distinguishes it from similar free apps. To put it another way, the most profitable paid apps do an excellent job of selling their app distinguishing features, whether they are design, functionality, or brand.

The paywall app business model is similar to the premium model, with the exception that it focuses on gating content rather than features. Paywalls allow app users to view a set amount of content for free before prompting them to sign up for a paid subscription to access more. This model is best suited for service-oriented apps and allows brands to earn recurring revenue.

This is most likely the newest entrant in the mobile world of all the app business models listed in this post. Sponsorship entails collaborating with advertisers who reward your users for completing specific in-app actions. Brands and agencies pay to be a part of an incentive system in this model. Your app makes money by taking a cut of the revenue generated by redeemed rewards. This way, you can include advertising in your app that actually improves its ability to engage users.

Strive System Webtech has been helping its client create an app that generates the much-needed ROI on theinvestment. Contact us today for more information. 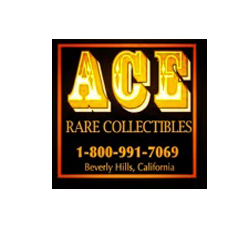 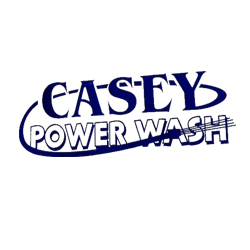 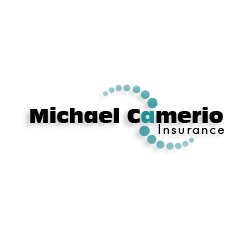 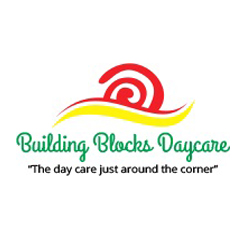 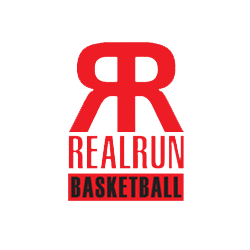 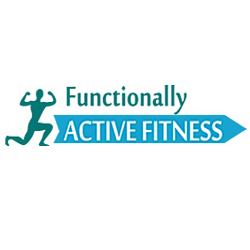 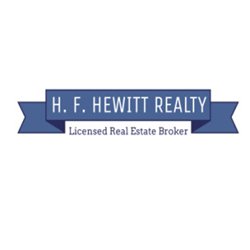 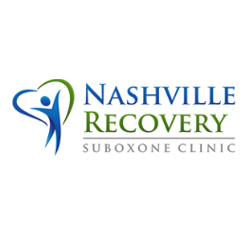 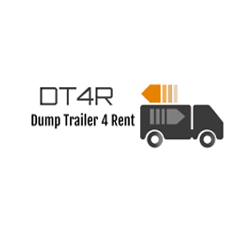